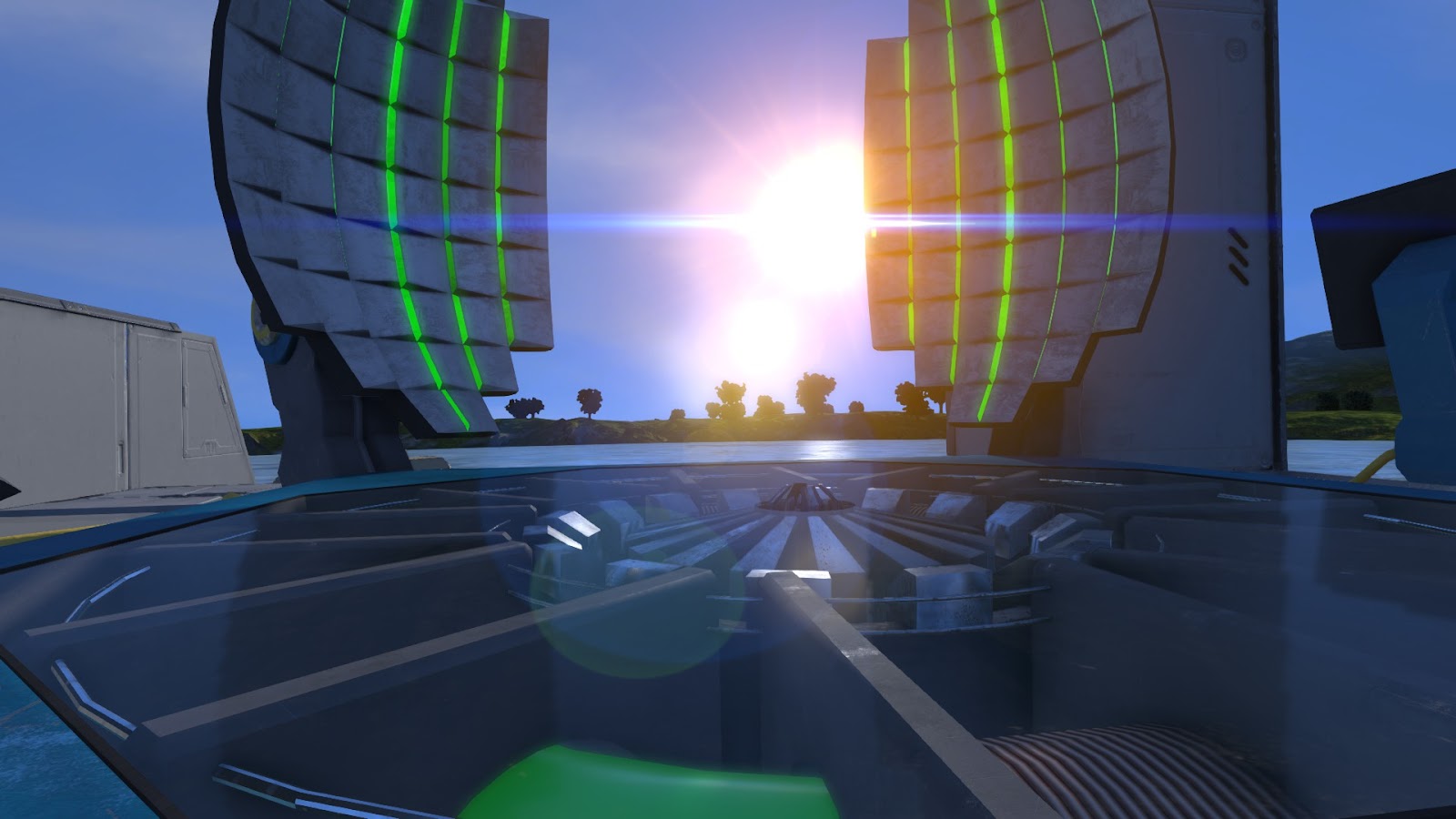 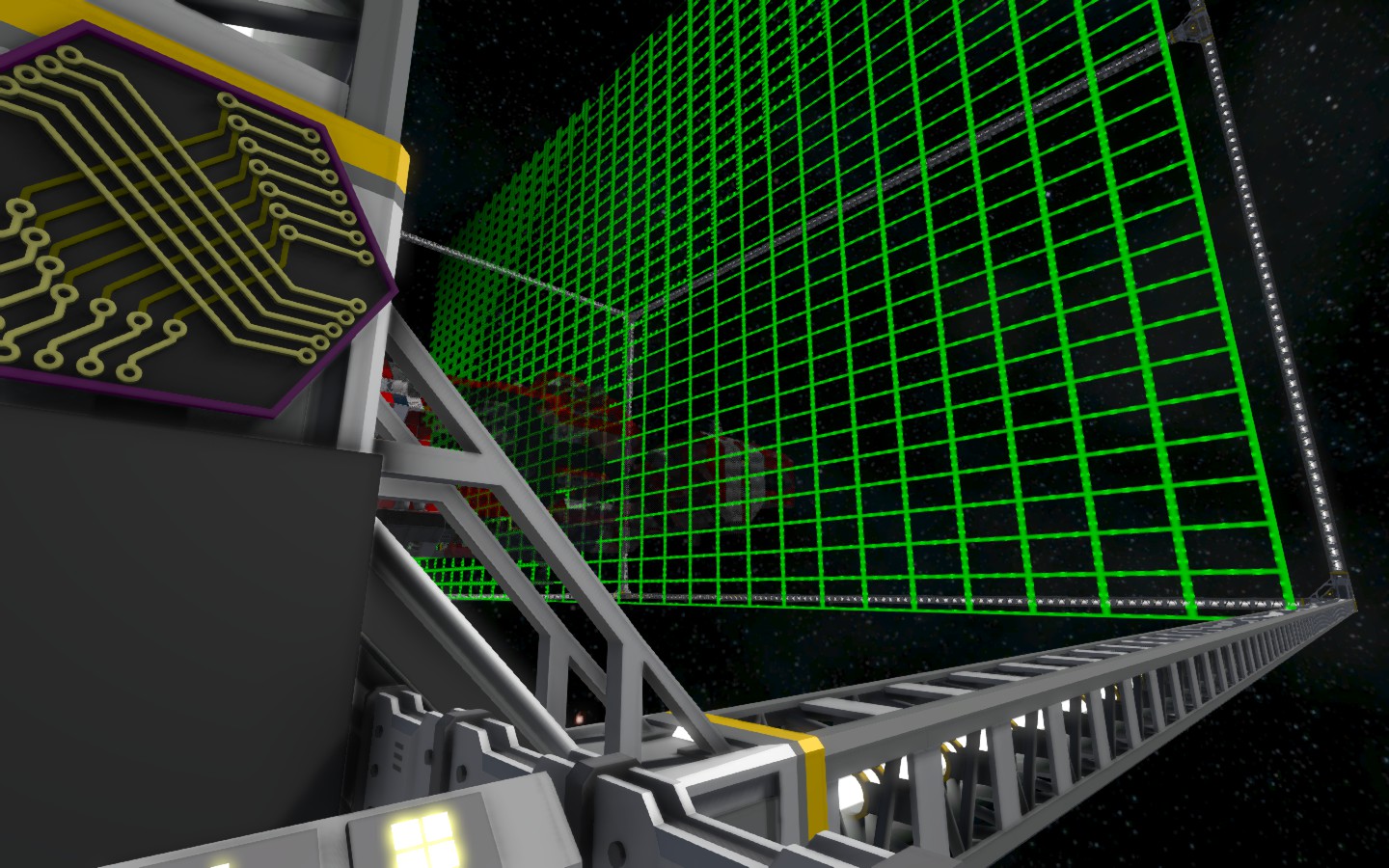 
“The SVN group allows me to develop Torch (SESE2) using source code that's buildable right out of the box and exactly the code the current game version is using without Keen having to work out licensing problems. It also lets me talk to other experienced developers familiar with the source to work out bugs together.” - Jimmacle

“Being part of the SVN Group is great opportunity for those who feel the same passion about the game as developers do to contribute to this awesome project to make it even better.” - Inflex

“The SVN group allows community members to create higher quality submissions that are much easier to merge. The group has become its own small community, with members collaborating with each other and KSH developers, reviewing work, making corrections and suggestions. These people have been responsible for many ModAPI improvements and several notable features over the past two years.” - Rexxar

Thank you for reading!Marek RosaCEO and Founder of Keen Software HouseCEO, CTO of GoodAIFor more news:General AI Challenge: www.general-ai-challenge.orgAI Roadmap Institute: www.roadmapinstitute.orgGoodAI: www.goodai.comSpace Engineers: www.spaceengineersgame.comMedieval Engineers: www.medievalengineers.comPersonal bio:
Marek Rosa is the CEO and CTO of GoodAI, a general artificial intelligence R&D company, and the CEO and founder of Keen Software House, an independent game development studio best known for their best-seller Space Engineers (2mil+ copies sold). Both companies are based in Prague, Czech Republic.
Marek has been interested in artificial intelligence since childhood. Marek started his career as a programmer but later transitioned to a leadership role. After the success of the Keen Software House titles, Marek was able to personally fund GoodAI, his new general AI research company building human-level artificial intelligence, with $10mil.
GoodAI started in January 2014 and has grown to an international team of 20 researchers.
Posted by Marek Rosa at 4:45 PM