Today is the 3rd anniversary of Space Engineers. Three years ago, on this very day, the game was released with it’s popularity exploding almost immediately. From the beginning, it’s been defining the genre with over 2 million copies sold worldwide (I stopped counting). Other numbers include 158 weekly game updates and over on the Steam Workshop, we’re approaching 200,000 unique creations and mods. The quality and the ingenuity of these creations continue to blow us away week on week! I’m incredibly proud that we have one of the most vibrant and active communities out there.

In recent months, our focus has been optimising and polishing the game, getting it to a more playable state and making it more accessible for players with lower end PCs. We still have many improvements to make with major render optimisations and improved multiplayer netcode prototypes in the works. You can expect to see these changes coming to the development branch in the following weeks and months.

Beyond these improvements, the newly redesigned blocks featuring PBR are nearing completion as well as some yet to be announced features. 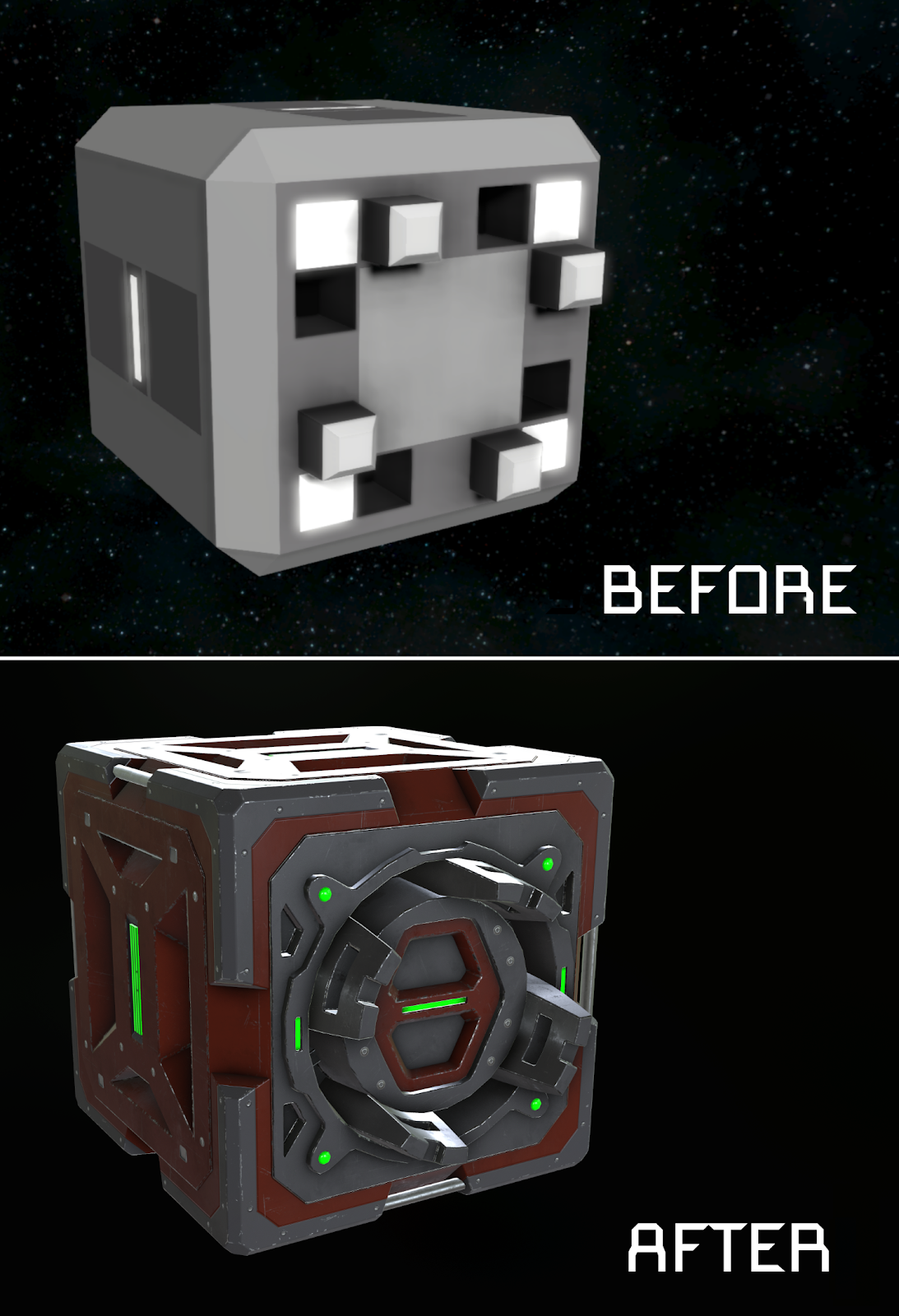 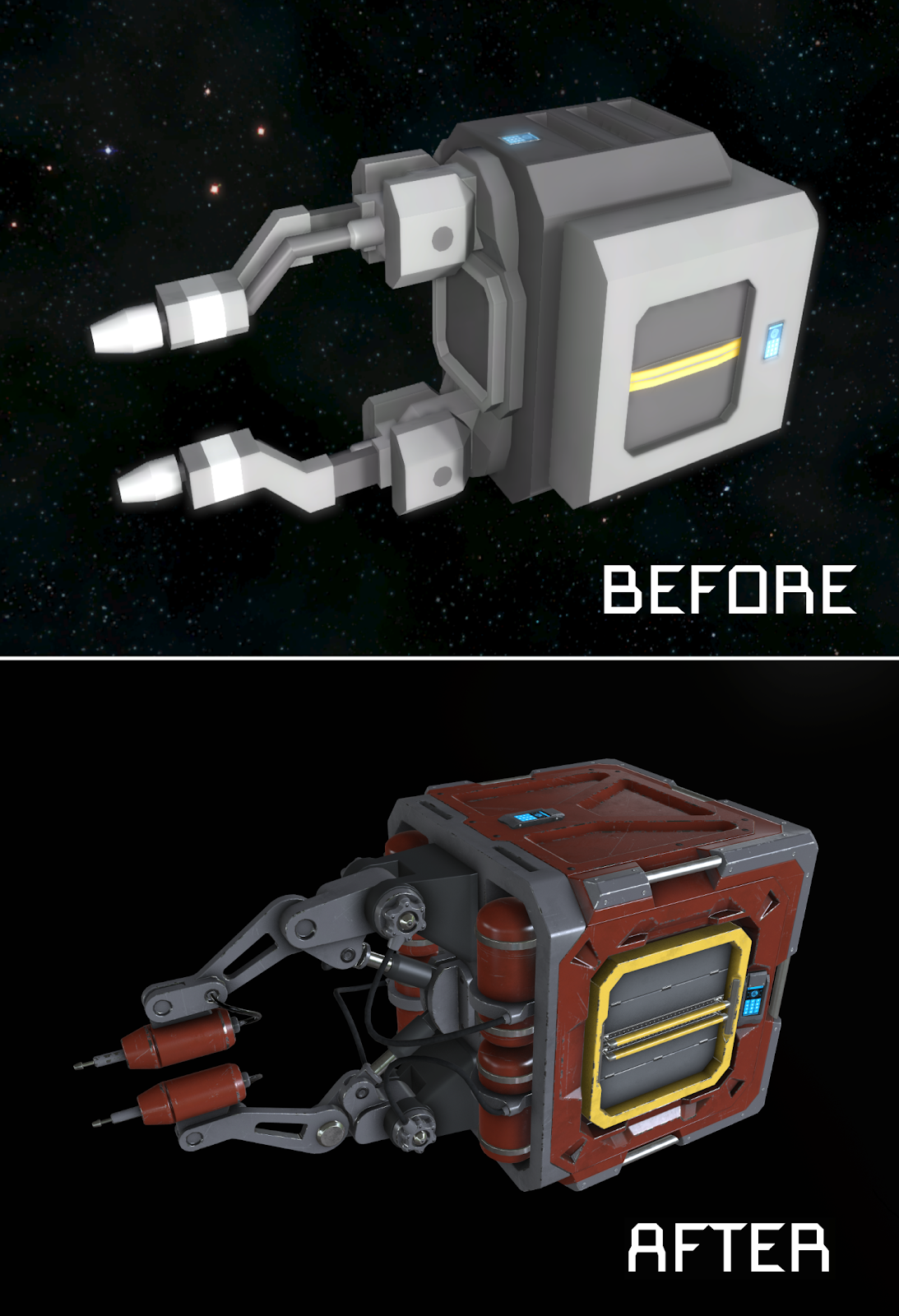 I also want to assure you that the Xbox One port is still in development but because the game engine is written in C#/NET, the process takes a long time especially as the PC variant is still evolving.

It’s been busy at Keen Software House recently, especially with the relaunch of Medieval Engineers last week. The update which contained features such as planets, land ownership, world map, banner customization, female engineers and much more was met by the community and wider audiences with a great reception.

Join us this coming Friday, October 28th on the Keen Community Network for a celebration of Space Engineers and it’s community. We’ll be looking at where it’s been, where it is now and where it’s going. There will also be giveaways and a variety of guests answering your questions. 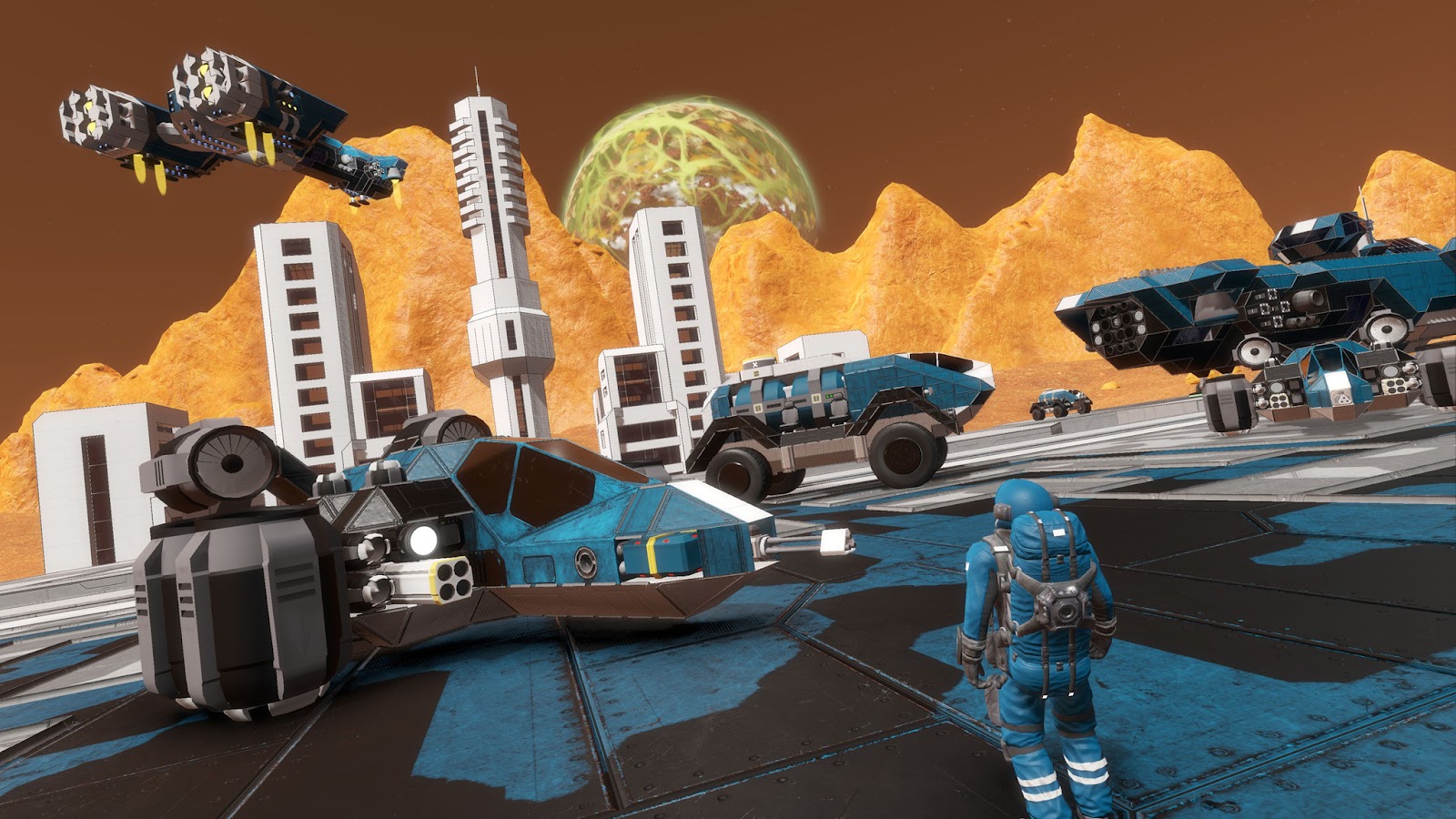 Take a look at some of the many features we’ve added since the game’s launch:


We plan to make an original October 2013 version of the game available to all in the future so everyone can experience first hand the difference in feature set to the current build. 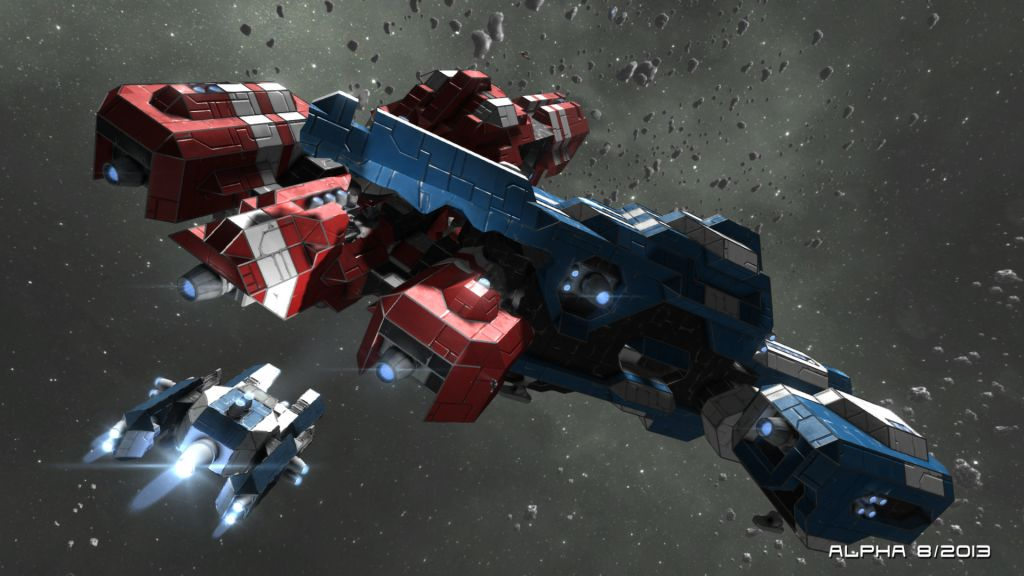 Everyone here at Keen Software House would like to thank the whole community for the support and passion shown to us over the years. We wouldn’t be where we are now without you! :-)

Medieval Engineers is back in action with a great new update! With the introduction of a highly detailed planet, a phenomenal world map that shows a symbolic depiction of the world, a fully updated rendering engine and many optimizations. Engineering in medieval times has never been this awesome. Not to mention all the other new additions to the game, like doors, new particles, a wardrobe, land ownership, and finally the ability to play as a female engineer!

Now it is possible to enjoy claiming territory, working together with allies to defend it from enemies, or siege and destroy other player’s castles! Go hunting for deer, fight off barbarian attacks, design your own banners, or simply enjoy the view of the world from atop your own castle. Most features of the game support modding and the Steam Workshop, which already has thousands of items available to use with the game.

Planets
Having a planet in Medieval Engineers creates a play area that is many times bigger than the flat worlds that we had before. The planet can have many plants, animals and barbarians with plenty of room for players.
We’ve designed areas of the terrain so that players can build fortifications to defend their territory. The planet and all of its settings can be modded and shared through the Steam Workshop. 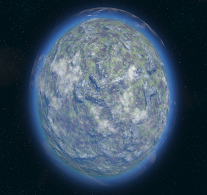 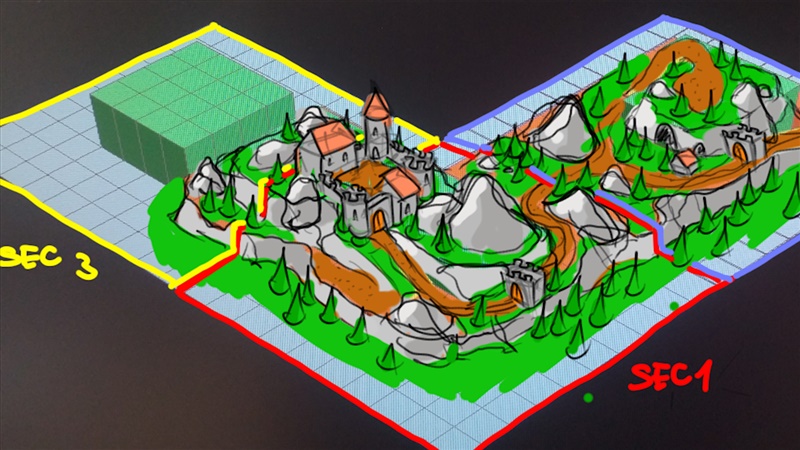 For a behind-the-scenes look at how we've developed our default planet, check out our developer diaries episode 4 and episode 13.

Area ownership
Area ownership is a group of features that allows players to claim ownership of territory. The planet has been divided into many areas. We’ve made a new block that we call the claim block. It is a marker that allows the player to claim and control area.

Using the claim block, players can choose who to allow access to the area, rename the area, pay taxes, and several other administrative functions. The claim blocks can also be used as respawn points so that players always have access to areas under their control. 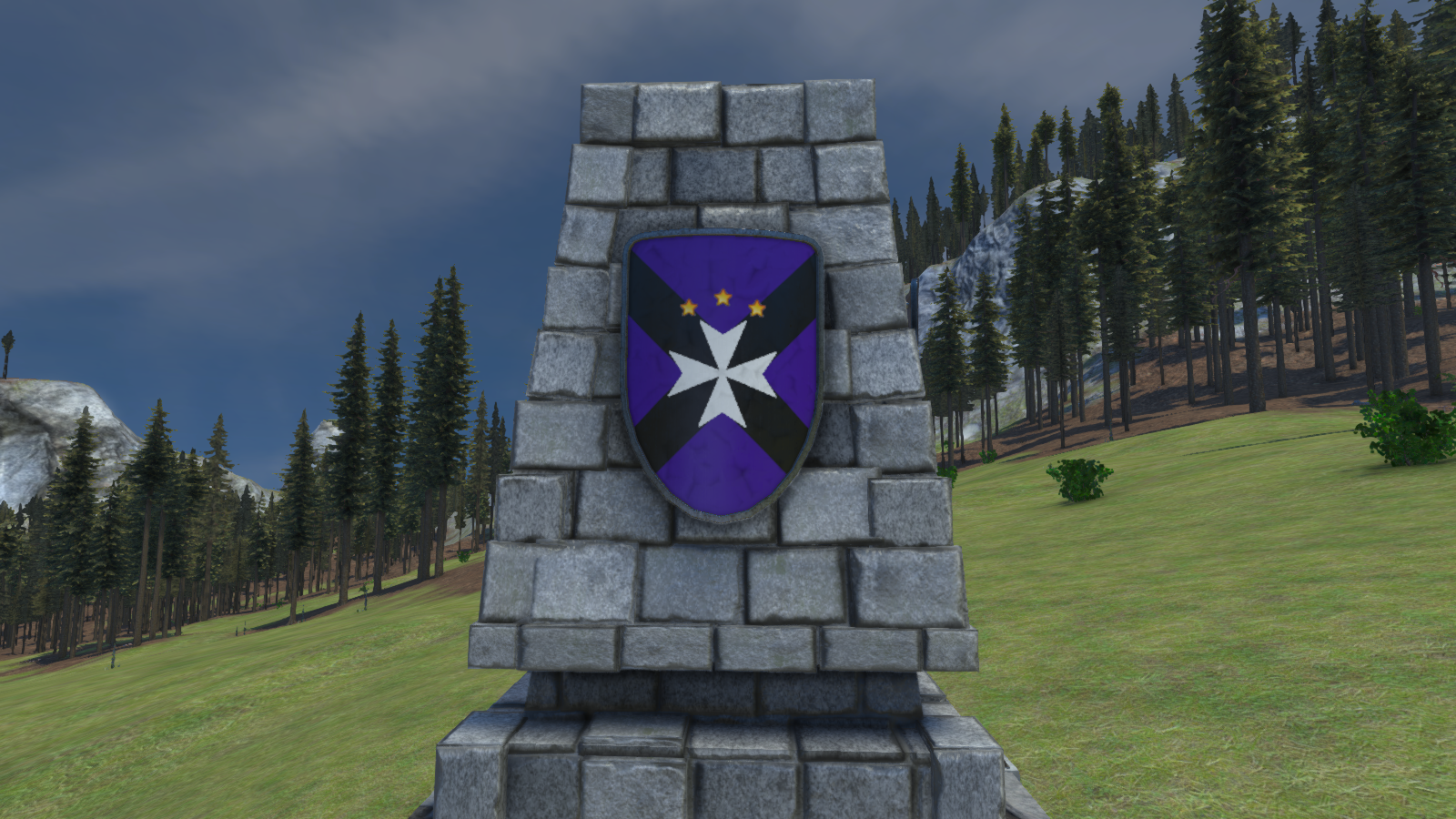 Check out developer diaries episode 7 and episode 8 for more information about Area Ownership.

Contextual GUI
We’ve designed contextual menus for use in the game. These menus give the player a way to interact directly with the world, instead of a full-screen menu that takes players out of the game.

The contextual menus are small, simple to use and are uniform throughout the game. The icons quickly become familiar to players making the menus easy to navigate and use. 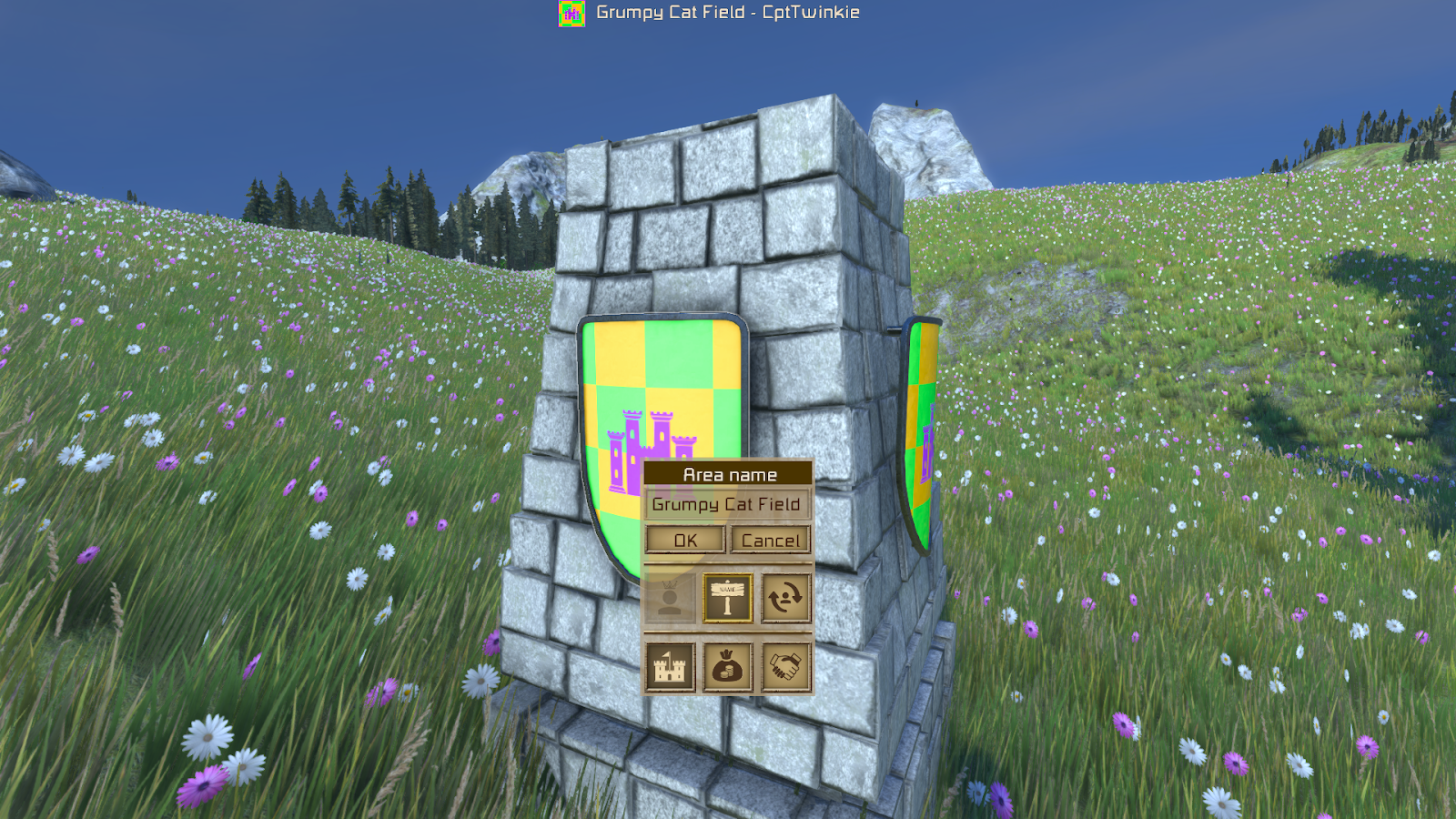 World Map and Fast travel
We’ve created a custom word map that is generated from the planet. This means the map will work for any planet and it gave us the opportunity to create some beautiful hand-drawn art. The world map allows you to see the planet by selecting one of 6 kingdoms and zooming in on a sector to see the areas. There are color coded icons for players, castles, owned areas, battles and other events.

By selecting the fast travel button, the player is shown the map with an overlay of accessible and inaccessible areas. Accessibility is based on terrain difficulty and area ownership. Clicking on an accessible area allows the player to travel there instantly. Fast travel cuts the tedium from the large distances that can be traveled on the planet. Fast travel has several options that can be configured in the advanced world settings such as cooldown time or disabling it completely. 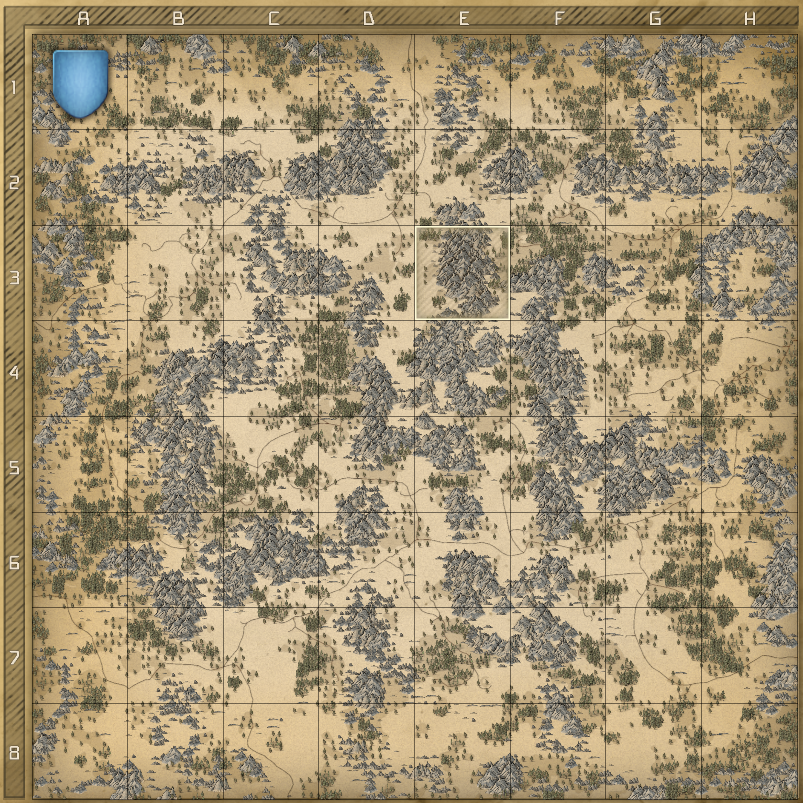 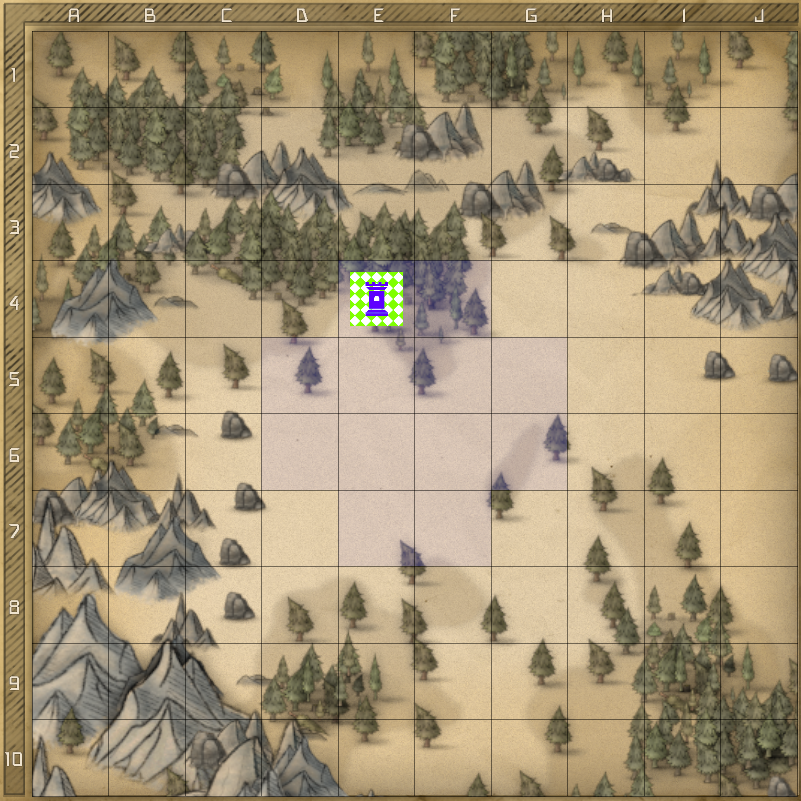 Banners
In Medieval Engineers we have customizable banners and flags. Using a banner workstation the player can customize a personal banner as well as a house banner. These banners can be placed as decoration in the world and they are also used throughout the game to identify players. The banner becomes the player’s identity in the world. We've made the banners modable so, if the built in patterns aren’t adequate, the player can download new ones from the Steam Workshop or create new ones via modding. Other new features in the coming update include:

See the change log for complete details at http://forums.keenswh.com/threads/7388367