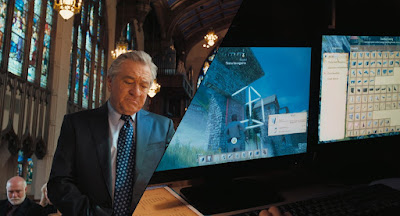 Keen Software House has made its Hollywood debut with Medieval Engineers in The War With Grandpa!

You can check out the trailer:

We are honored and humbled that one of our titles has made it into a movie!

Medieval Engineers was selected by the producers of “The War With Grandpa” because of its lifelike take on real-world physics, building, destruction, and structural integrity. This unique combination of features are core to the plotline and allowed Medieval Engineers to play a pivotal role when the grandpa (De Niro) wants to destroy Peter’s (Fegley) creation. Spoiler alert!

Peter loves to play Medieval Engineers as a creative outlet and a way to hang out with friends.

Returning to live with family, Peter’s Grandfather (De Niro) takes up residence in what was once Peter’s room, and Peter is forced to move into the, less than appealing, attic. Very upset over his move into the attic, Peter formally declares war on his Grandpa, seeking to retake his old bedroom by any means necessary!

Unfortunately for Peter, as this “war” escalates, his grandfather (Robert De Niro) realizes that Petes’s love of Medieval Engineers makes it a perfect target, and the destruction begins! 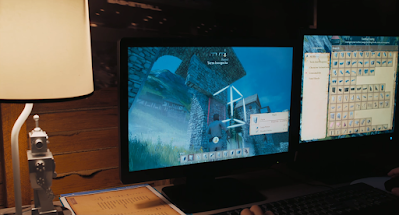 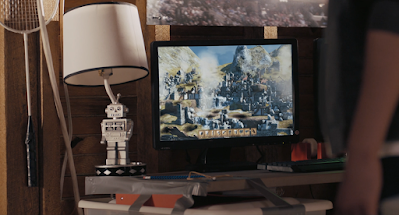 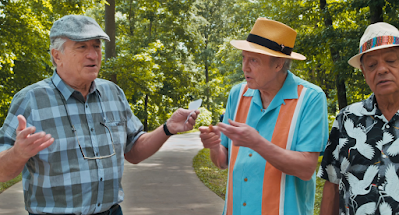 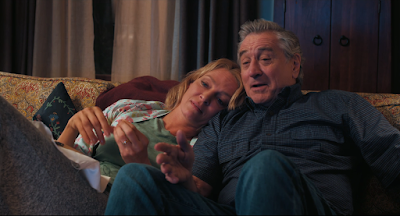 The War with Grandpa features many well-known actors and we could not be more proud to see our game alongside this incredible and talented cast. ;)

For a full list of cast and crew check out the Full Credits.

“The War with Grandpa”, is now available on Google Play and Amazon as well as other streaming services. 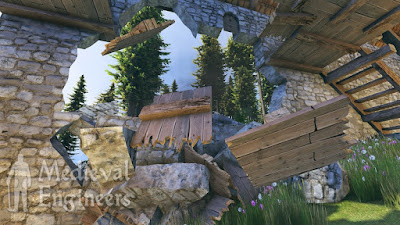 Medieval Engineers became a well-known, and much-loved title for its physics and structural integrity system. These features allowed players to not only imagine sprawling worlds and innovative machinations but to realize those creations, all while adhering to the constraints of “real world” mechanics.

At Keen Software House, we want to create games that are based on real science, real facts, real physics, and real emotions. No magic and fantasy allowed.

Our game Space Engineers for example, which has sold over 4 million copies, features a realistic, volumetric-based physics engine. Space Engineers is a sandbox game about engineering, construction, and maintenance of space works. Players build spaceships and space stations of various sizes and utilization (civil and military), pilot ships, and perform asteroid mining.

GoodAI, which I started in 2014 with a personal investment of $10M also uses Space Engineers in experiments for the new VeriDream project, testing possible applications of artificial intelligence, robotics, and more. GoodAI’s mission is to “develop safe general AI, to help humanity and understand the universe.”

Our games promote science and encourage creativity. We want to help foster an interest in history, physics, space exploration, and all STEM fields. Our hope is that players will learn new things while playing our games. 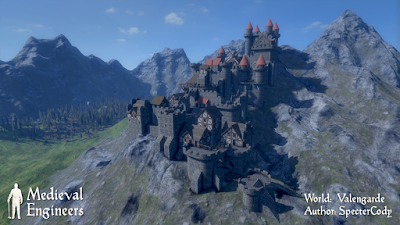 We feel honored to share such a big stage and hope that it serves as a platform for games like Medieval Engineers. Not only is Science & Engineering engaging and fun, but it’s worthy of the big screen!

If you’re interested in working on awesome games like Space Engineers, we’d love to hear from you!
Check out the open positions at Keen Software House or open positions at GoodAI and don’t forget to send us your English CV/resume and cover letter.

Posted by Marek Rosa at 4:29 PM No comments: