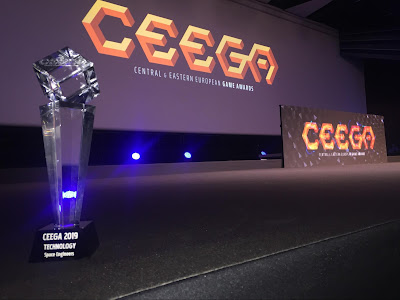 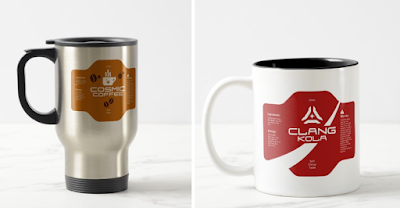 At this time, Marek is developing both Space Engineers and Medieval Engineers, as well as daily research and development on recursive self-improvement based general AI architecture.
Posted by Marek Rosa at 7:08 PM 27 comments: