After the Space Engineers Xbox Release on April 15th, we have received a ton of positive feedback from you. There were also a lot of suggestions and comments, so first of all, let me thank you for that.

With today’s release, we are addressing the most pressing issues and suggestions from you. I hope you’ll enjoy all the changes we are bringing to our Space Engineers Xbox version.

What’s this release bringing you

This release includes a host of new changes and fixes: 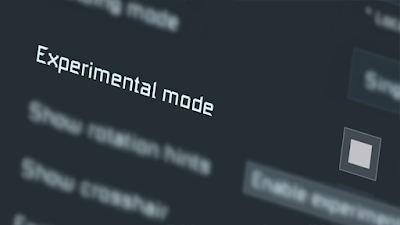 We plan to keep updating, developing and supporting the Xbox One version of Space Engineers, just like we have been doing for the PC version for the past 6+ years.

The next step is the Frostbite DLC which is currently being finalized for the Xbox version.

After Frostbite release we want to bring the following features to the Xbox One version of Space Engineers: 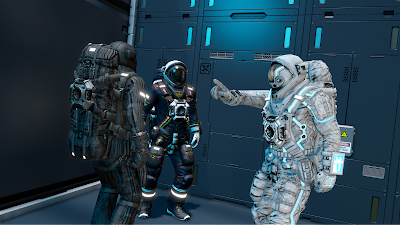 2. Why is there no scripting / mod support?
On consoles, there are strict rules regarding any code being executed on the console. For example, there is no support for JIT compilation. In other words, we can not execute any code which is not pre-compiled in the game’s binary and certified by Microsoft.
We will be looking into ways for limited scripts support in the game..

3. Will you implement Dedicated Servers, add more planet types, etc.?
Our main focus right now is to make sure the game is stable and reliable. In the long term, we will be looking into ways how to improve the game even further. It is vital for us to listen to the community and act accordingly. Please use our support site’s the Xbox section to give us feedback and vote:  https://support.keenswh.com/

4. Is there an Xbox Beta program available?
Yes, Beta is available to all owners of the game. Just head to the link below to read details on how to get onboard.
https://forums.keenswh.com/threads/xbox-community-beta.7403905/

At this time, Marek is developing Space Engineers, as well as leading daily research and development on recursive self-improvement based general AI architecture - Badger.
Posted by Marek Rosa at 7:05 PM 22 comments: