I have been working with the Medieval Engineers team over the last couple of months to make sure the game fulfills our original vision. This major update is one step towards this goal. It’s full of features like a new planet with new biomes to explore, new resources to mine, new tools to build faster, and mechanical blocks to enhance crafting! You get all of that along with research quests so you can discover more advanced blocks while building and improved character animations so your engineer looks good exploring the world.

If you already own the game, all of this content is free! If you haven’t bought your copy yet, get it today because Medieval Engineers has never been a better value. Other improvements include faster multiplayer code, faster voxel loading, and faster particle effects! See all of this and more in this latest trailer for Medieval Engineers!

As the name alludes, Medieval Engineers now has Mechanical Blocks! You no longer need to mill your wheat and saw your timbers by hand. It’s possible to build machines that will do the work for you with greater speed and efficiency. You can get started with a windmill to provide power and various joints and shafts to connect things together. There is a small selection of crafting blocks available right now. Don’t worry, we are planning to continue adding new crafting blocks to expand the mechanical systems with your feedback and suggestions in mind. 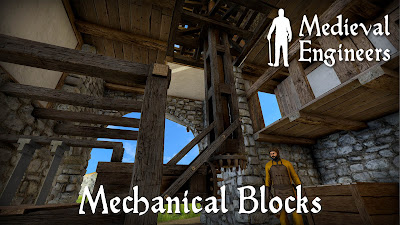 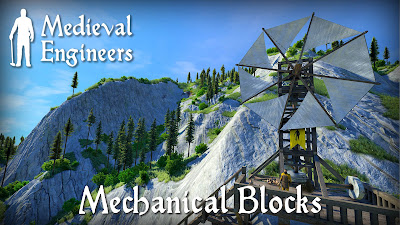 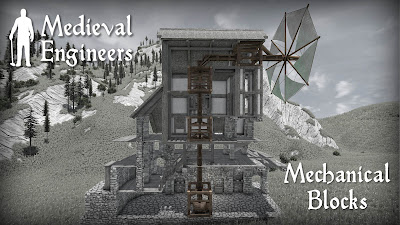 There is a new planet for you to explore in this update of Medieval Engineers. It comes with new terrain and seven distinct biomes! Each one has a unique mix of flora and terrain to create vistas unlike anything you’ve seen before in Medieval Engineers. You can mine precious metals alongside desert mesas, build a stone lodge in the frozen arctic, and farm amongst the hazel trees in the cratered karst landscape. Take a trip across the steppe grasslands and go lumberjacking in the coniferous forests. There’s something new to discover over every mountain! 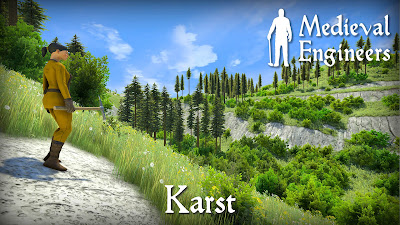 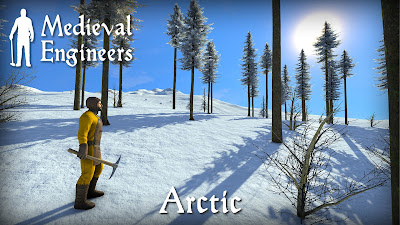 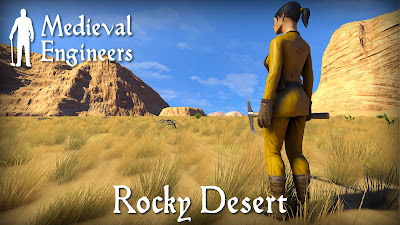 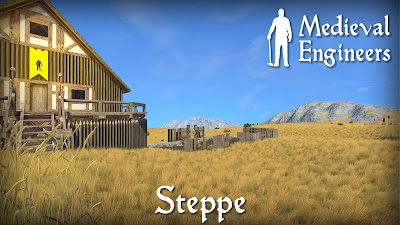 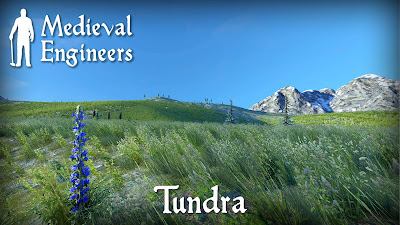 The planetary changes don’t stop with just the scenery. There are additional resources carefully woven into the biomes by our elite team of designers. These include new ores such as tin, copper, silver, and gold that you can discover and mine. You can smelt new types of metal ingots to use or process into alloys. Tools and weapons varying in efficiency and durability based on the metals used to craft them. There is also a new clay material that you can use to craft items like pottery, roof tiles, furnaces, and ovens. With these resources the game finally has the depth and complexity you’ve been asking for, and I think you’ll love it. 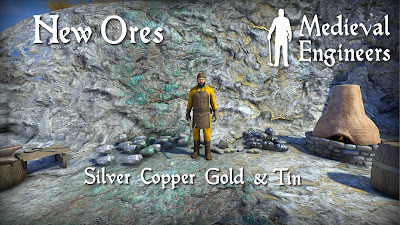 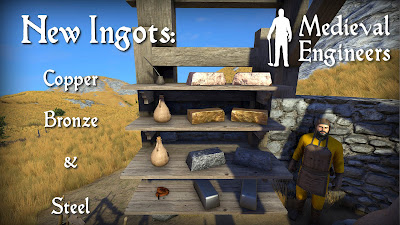 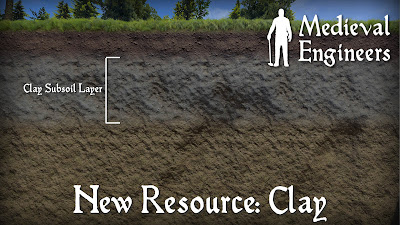 The quest system has been whipped into shape by including starting conditions, failure conditions, multiple prerequisite conditions, location finding, and control over what is unlocked for you to build with. All of these have been put to use in the new research system that allows you to unlock knowledge by completing quests in the game. It is a more immersive approach that allows for a natural progression during gameplay and adds a little adventure into your engineer’s progression. 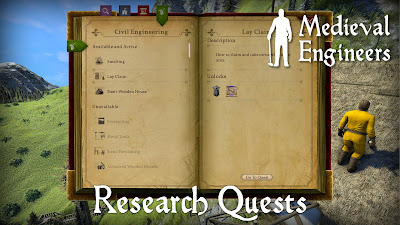 I recently spent some time working with the team on aesthetic improvements and quality-of-life improvements for characters. These changes should improve the general game experience, especially during early gameplay when you are running around with only the engineer trying to survive. Some of these changes include more complex and polished animations, using tools as weapons (back by popular demand), and first-person camera movement improvements. Other things, like character behavior when trying to climb a hill that is too steep and better particle effects for walking and running, have been polished.

Many of the changes in this update perform better than in the past. New player character code, changes to how voxels are updated, and an updated renderer are just a few of the optimizations you will find in 0.6. 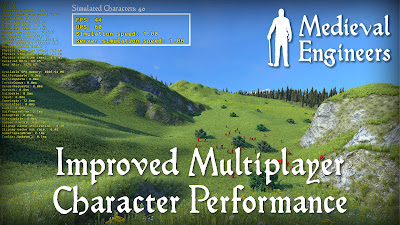 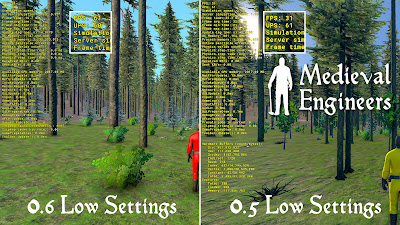 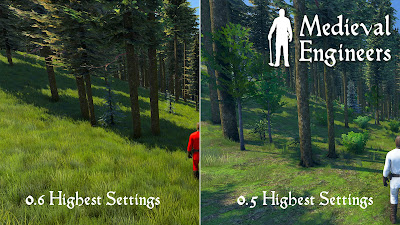 As always; we are leaving the previous version, 0.5.23, as a historical branch that will be available forever. This will be your fail-safe way to play older saves that aren’t compatible with 0.6 or to update those that are.

Marek Rosa is the CEO and CTO of GoodAI, a general artificial intelligence R&D company, and the CEO and founder of Keen Software House, an independent game development studio best known for their best-seller Space Engineers (2.4mil+ copies sold). Both companies are based in Prague, Czech Republic.
Marek has been interested in artificial intelligence since childhood. Marek started his career as a programmer but later transitioned to a leadership role. After the success of the Keen Software House titles, Marek was able to personally fund GoodAI, his new general AI research company building human-level artificial intelligence, with $10mil.
GoodAI started in January 2014 and has grown to an international team of 20 researchers.
Posted by Marek Rosa at 7:32 PM