Look what I've found on my old hard-drive - original vintage designs and concepts for Space and Medieval Engineers!

To get a taste of what waits for you: 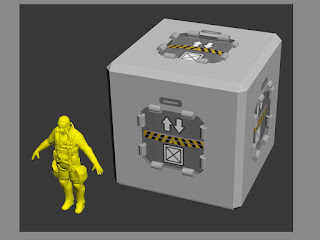 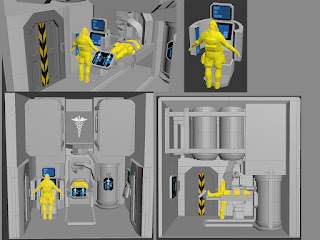 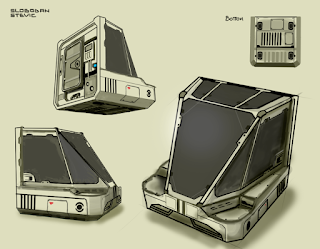 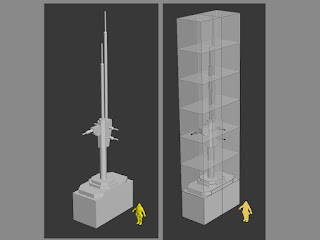 And you can expect similar treatment for Medieval Engineers soon. ;) 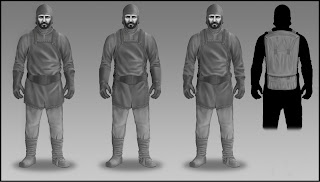 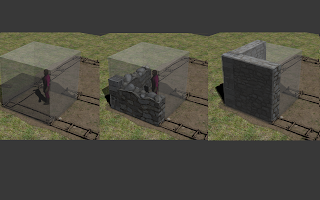 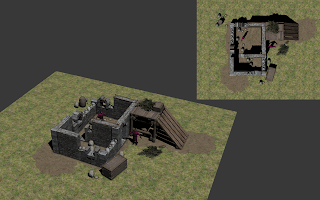 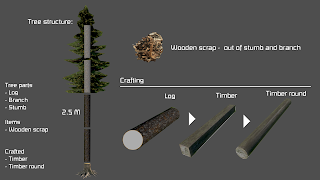 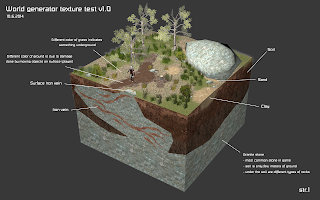 Also as a bonus we released internal test video from Space Engineers in 7/2013  - months before we showed the game to the public:

GoodAI started in January 2014 and has grown to an international team of 20 researchers.
Posted by Marek Rosa at 5:40 PM