Hello Engineers! We are launching a screenshot competition today with a number of different categories. The prizes include the winners’ choice of complete skin sets, and some screenshots may be added to the official loading screens or even printed on canvas and displayed in the KeenSWH offices!

For the duration of this contest, which will end on October 1st, we will be doubling the drop rate of skins giving you a better chance of finding some of the rarer ones. The next couple of weeks will also be your last opportunity to receive the veteran skin set as part of our special promotion for supporters up to this point so make sure that you load up the game at least once to have that set added to your collection.

Across all categories, we want you to capture the original visual styling and feeling of Space Engineers. Please see my latest blog post for more details and advice on how to achieve this original look that we are looking for. It's worth mentioning that we are working internally to get back to this visual style, both in-game and in marketing/public presentation.


How to capture your screenshots in higher resolutions than your monitor:

Space Engineers can be setup so that it's possible to capture higher resolution screenshots than your monitor's supported resolution. Follow this guide:
<item>
<Key>ScreenshotSizeMultiplier</Key>
<Value>1</Value>
</item>

Keep in mind that this multiplies your current resolution and aspect ratio. If your monitor doesn’t support 16:9, you may see better results by changing to a lower resolution in windowed mode.

How to submit your screenshot:

The first category is for people who think they can recreate the scenes from the initial release in the current build of Space Engineers. You can find most of the officially published screenshots from October 2013 here:

They don’t necessarily have to look exactly the same as the originals but they must follow the same visual style rules or tell a similar story. 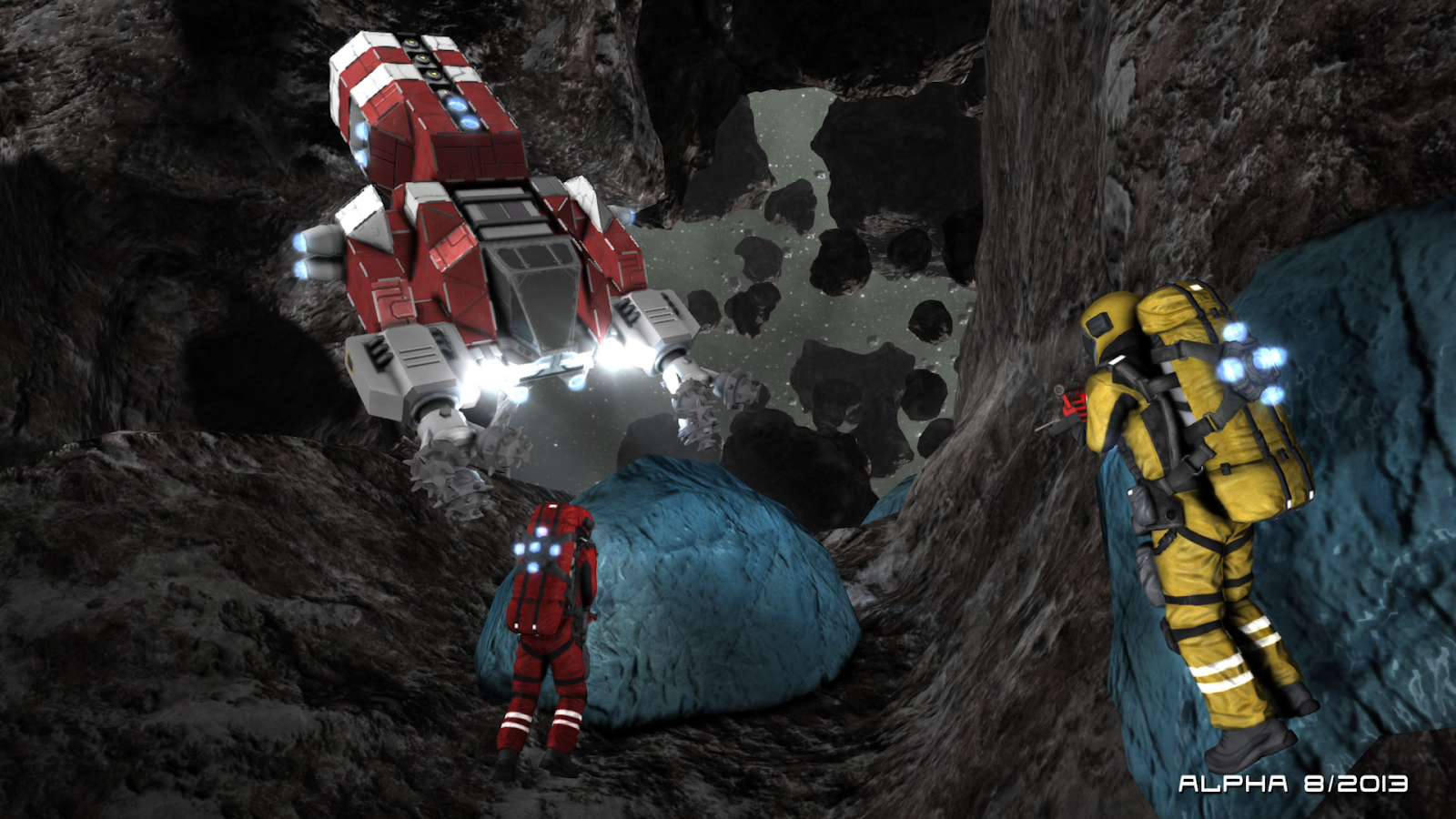 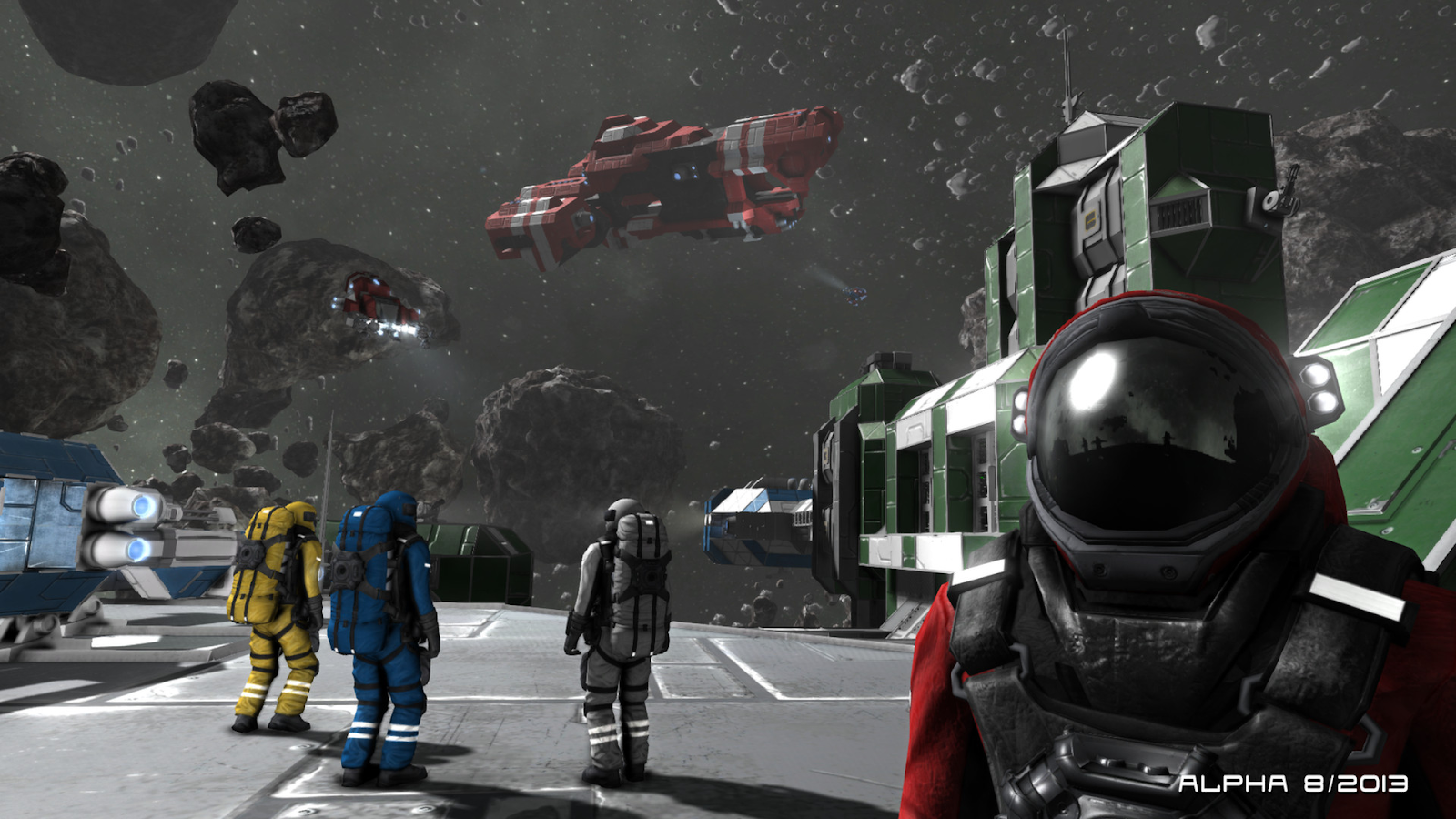 The second category is focused on the use of the different skins and skin combinations. There must be at least one character clearly visible in the scene. We will be looking for images that tell some kind of story and/or have an interesting backdrop, so get your friends together and make something crazy and unique! 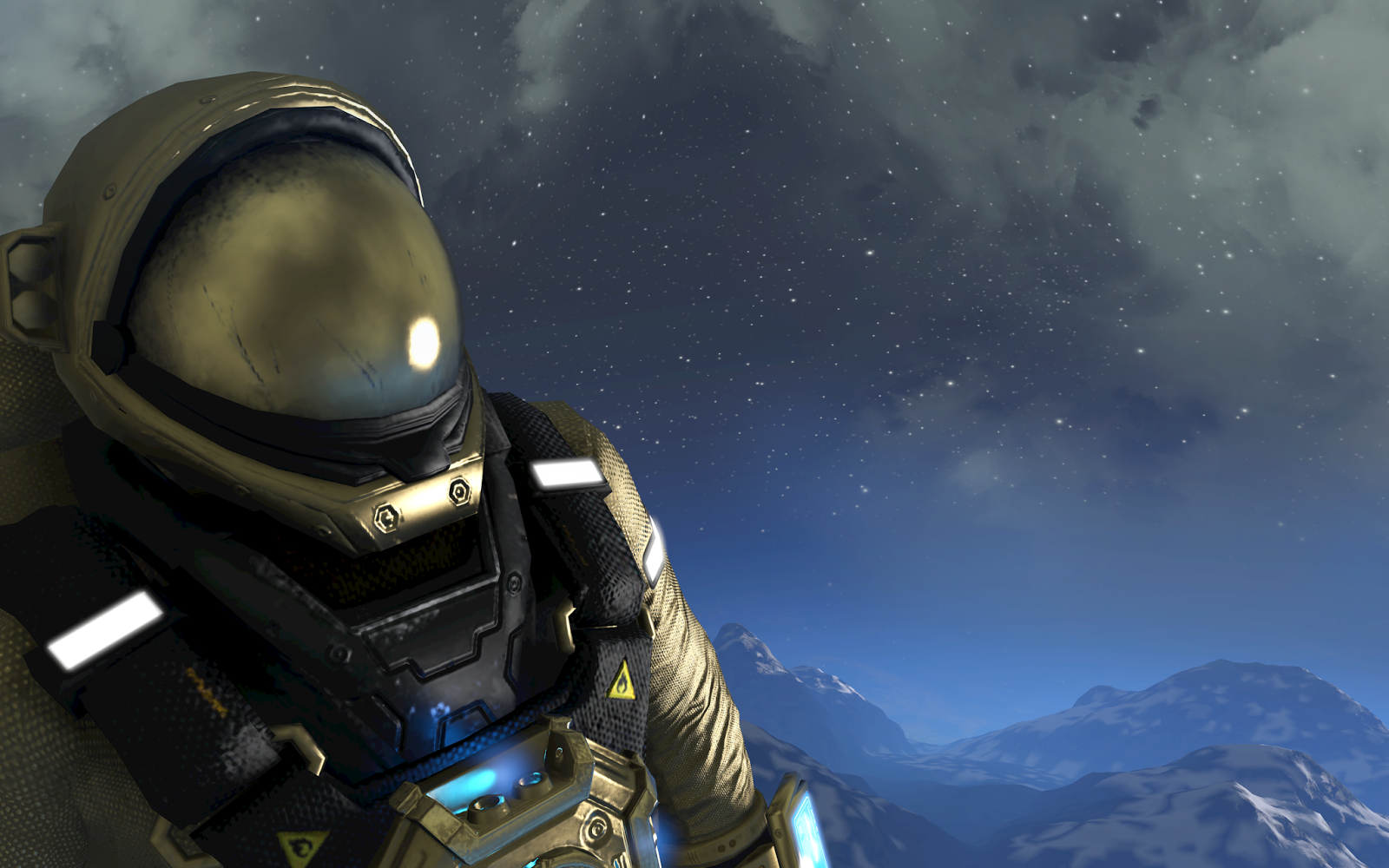 The third category is all about showing the exact moment of capturing a container. This is the perfect opportunity to demonstrate engineering prowess with various creations designed for the capture/storage/deconstruction of these containers. Custom containers can be created as long as they follow a similar design to vanilla ones e.g. they must have a parachute hatch, buttons and not be too big.

Remember, skin drop rates are doubled while this competition is running, so get out there and capture some crates! 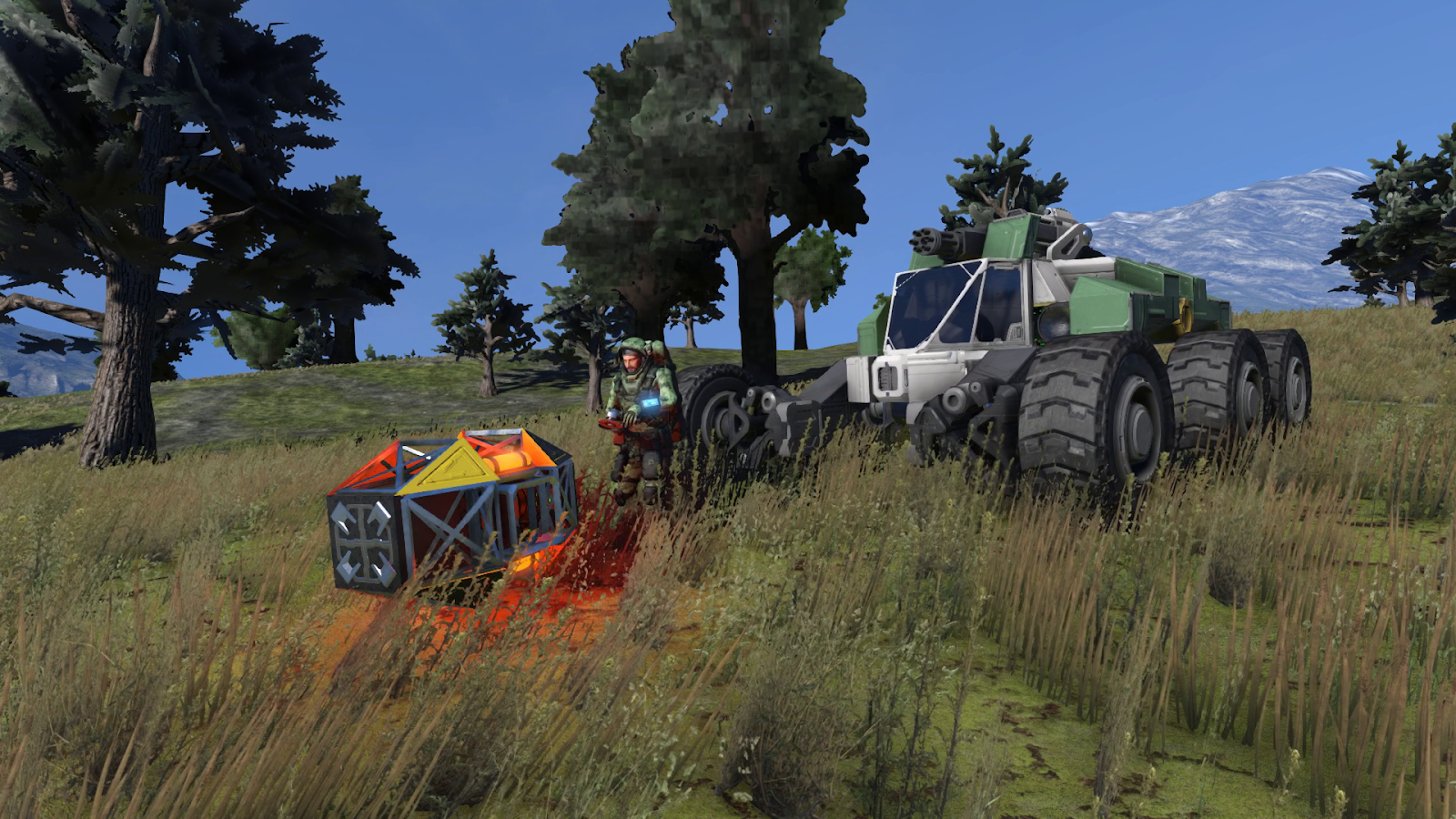 This final category is about creativity! The only rule is to follow the guidelines of my style guide, read more here. You could design a fleet, a planet base, or even just show some epic destruction! We’re always blown away by the creativity of our players, so show us what you can do with my vision! GoodAI started in January 2014 and has grown to an international team of 20 researchers.
Posted by Xocliw at 6:59 PM