The Eagle has landed. It has actually landed 50 years ago, but it’s still something that we look at with awe. The Moon landing was one of my inspirations to create Space Engineers, because the people who made it happen pushed the limits to where current technology is still not able to go easily. We remembered this special occasion by participating in the Steam Explorer Weekend Sale and also by shooting a video at the Moon landing replica module located in Prague.

The last couple of months were busy ones at Keen. We were working on another major update, which we are releasing today. Many of you have participated in our public tests, so you probably know that the update is about the new economy system we are bringing to the game.

The economy provides you with brand new gameplay experiences giving a measurable value to what you create and how you spend your time in Space Engineers. With that said, it doesn’t stop you from playing the same way you’ve been able to for years. You can see it as an alternative route to progressing through your survival story.

Additionally, while the economy works well in singleplayer, one of the goals of this update was to encourage different players and factions to interact on multiplayer servers, as this could encourage more aggressive actions; we’re also providing the tools for engineers to help protect their bases when they are both online and offline! For those who prefer other game modes, many of the features included in this huge update will still benefit creative players and scenario makers.

Regarding existing feature polish, we have addressed a record amount of long term issues and bugs, so many thanks to our incredible community for their continuous support and patience. There really is something for everyone in this update!


What will you find in this update?

You will find completely new game content, which will give you the opportunity to buy, sell, trade, fulfill requests and various other tasks in Space Engineers. The content enriches the game and we hope you’ll have a lot of fun playing it!


All new game features related to the economy are free for all players. The free update includes the economy code updates, the safe zones, all the contract features and long term fixes. We also added the free safe zone skin, Small Hexagons. You can find all the details in the changelog.

For players who wish to support the further development of Space Engineers, we have created a pack which consists of cosmetic items designed to enrich your game visually. None of these things brings any advantage to players who purchase this DLC. The price of the Economy Deluxe pack is $3.99, or your regional Steam equivalent, so if you wish to support us, check out the Economy Deluxe Pack on Steam.

The package includes the following items:
All the items in the pack are cosmetic only. We’ll be more than happy if you will send us the screenshots of how you used the items from the pack in the game. We will post the most creative ones on our social media.

Our community is very important to us and as we were working on this release we’ve decided to surprise you by one decision: we are adding new things to already existing DLCs. Everyone who owns particular DLC will get the following things for free:

All owners of the Deluxe version will get:


All owners of the Decorative Pack will get:


All owners of the Style Pack will get:

We have decided to align the price of the Style pack with other decorative DLCs, so now you can get the pack for $3.99, or your regional Steam equivalent.

Are you a fan of comic books and would you like to see a Space Engineers comic? If yes, then I think I have good news for you. With beautiful art created by Mike Hamlett - check out his Deviant Art & Instagram page - and a fantastic story written by Jesse Baule, we are introducing the very first Space Engineers digital comic book, which will be available online for free very soon; keep an eye out on our social media for its release. You’ll be able to read the story about Doctor Petra Halas and her intern Reginald Simmons, which brings you to a top-secret research facility where strange things are happening.


Moreover, all players who own the Deluxe version of Space Engineers will get access to the comic book concept art in advance (a sneak peek of sorts), as part of the free addition to the Deluxe package. 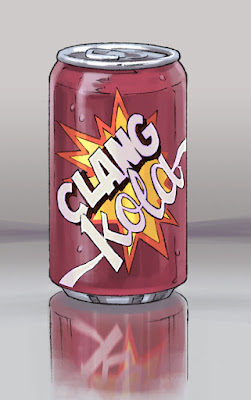 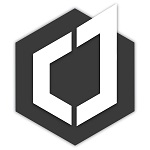 “The Economy Update brings a new way for Space Engineers players to enjoy Multiplayer Servers, through the use of trading and contracts. I can’t wait to see how the player base works with these new systems to create new ways to play the game.”
-Captain Jack 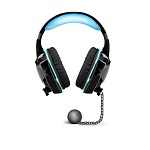 "We are excited for the new skins, blocks, and features coming with the new update and DLC. Space Engineers is a ready-made storytelling engine for us; new visual styles and elements are essential for creating interesting looks and cinematic sets to keep viewers interested."
-DirectedEnergy and Naburine of Ball&ChainGaming 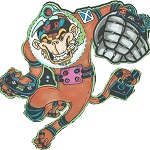 “Keen has not given up on SE and is still producing awesome content that is bringing new life to the SE community."
-Cosmic Chimp

Q: Why did you reduce the price of the Style Pack if you added new content to this DLC?
A: Because we not only wanted to add more value to the Style Pack, but we received a lot of feedback from our community about this DLC, saying that it was too expensive and that the price point didn’t align with the price of the Decorative Pack. Additionally, we added new features to other existing DLCs (Space Engineers Deluxe & the Decorative Pack), so we also wanted to add more things to the Style Pack because of this.

Q: Why do you continue to release DLCs with each update?
A: We believe in providing free updates available to all players and cosmetic DLC that is designed to not split our playerbase. The DLCs are a great way for players to not only purchase quality content, but also to support the further development of Space Engineers. We’re extremely grateful to everyone who has decided to support us by purchasing our DLC. However, the last thing we want is for players to feel pressured into buying our DLC.


We would like to remind you that our fantastic Space Engineers merchandise is available at the Keen Software House E-shop. Our shop has many designs to choose from and it’s easy to use. 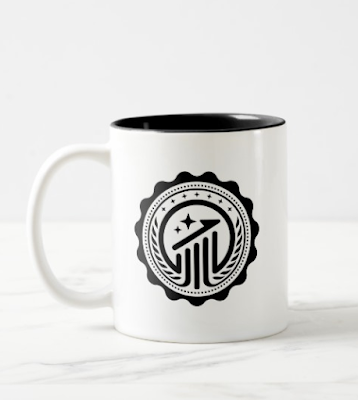 This is the third major update being released after the game moved out of Early Access. Our focus is on bringing you new game improvements and decoratives, so you can enjoy the game even more. Our team really enjoyed working on this update, because all of the work was based on our community’s feedback. We also enjoyed the public tests, because of the great feedback we got from you. I hope you’ll also enjoy all of the new things in Space Engineers.

Looking at our upcoming plans, I can say that we are going to work on the game optimization and I think it’s the right time to say that our main focus is going to be the Xbox One at this moment.