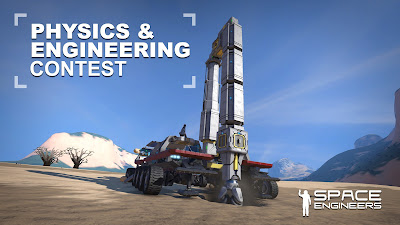 Now that the release of our Major Physics Overhaul is in the hands of the community, we’ve decided that it’s time to kick off a new contest with physics and engineering as the focus. It’s been great seeing what people have been able to achieve since this update released so now is your chance to really show everyone what you are capable of! You can read more about last week’s update on my previous blog post.


For those of you who couldn't watch the Major Physics Overhaul developer livestream,
here's the recording:


We are launching the Physics & Engineering Contest today with a number of different categories. The prizes include in-game Skin Sets, Space Engineers T-Shirts, and Space Engineers Hoodies! On top of that, some screenshots may be added to the official loading screens or even printed on canvas and displayed in the KeenSWH offices! 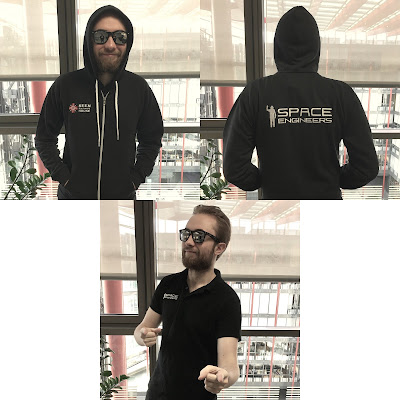 The Screenshot & Loading Screen Competition proved to be successful, we received more than 200 submissions and we picked 12 winners from 4 categories:


This contest will run until the end of January 2018. There will be five categories and each will have three winners.

Entries can be submitted in a number of different formats. Preferably, we want to see mind-blowing videos of your creations but you can also submit workshop worlds and high resolution screenshots.

Across all categories, we want you to capture the original visual styling and feeling of Space Engineers. Please see my blog post for more details and advice on how to achieve this original look that we are looking for. We are working internally to get back to this visual style, both in-game and in marketing/public presentation.

Because we are already in the process of switching to a new sky-box, you can use it as well before it is officially released 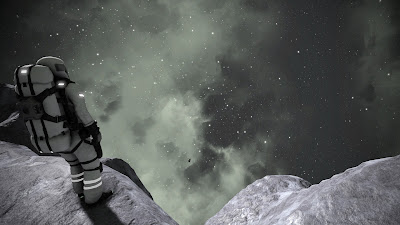 Winners of each category will get to choose complete skin sets of their choice.

Even though each category will have different requirements, there a certain aspects that we are looking for across all entries. These include physics, engineering, destruction, deformation, pistons, rotors etc. While an entry does not need to cover all of these aspects, it should have at least one of them being showcased by your design. Space Engineers has some of the most advanced game physics in the industry. You are able to create and engineer things not possible in any other game, and this is what we want to see!

(Ordered by preference) - It’s up to you to decide which format to use! 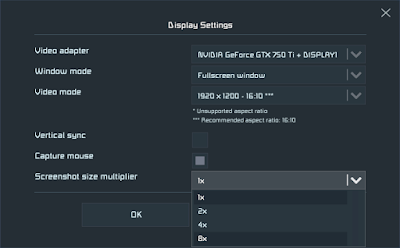 How to submit your creation 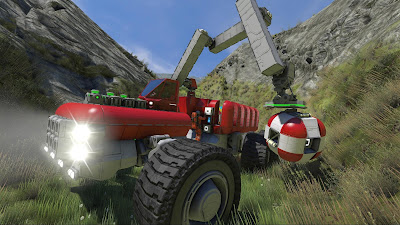 For the second category, we are interested in creations that are not possible under normal physical laws and/or under Space Engineers’ physical laws. Just how crazy can you push the limits of realism? 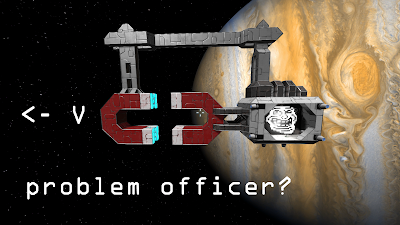 Recreate scenes of your choice from the “Crash Test” trailer from 9/2013. This category is for people who think they can recreate the legendary scenes from the initial release. The good ol’ days! They don’t necessarily have to look exactly the same as the originals but they must follow the same visual style rules or tell a similar story.

Recreate creations of your choice from the “Community Creations” trailer from 10/2014. This category is for people who think they can recreate the legendary creations from the initial release. The good ol’ days! They don’t necessarily have to look or function exactly the same as the originals but they must follow the same visual style rules or be capable of similar tasks.

This category is about creativity! The only rule is to follow the guidelines of our art style guide. You could design a fleet, a planet base, or even just show some epic destruction! We’re always blown away by the creativity of our players, so show us what you can do with our vision! 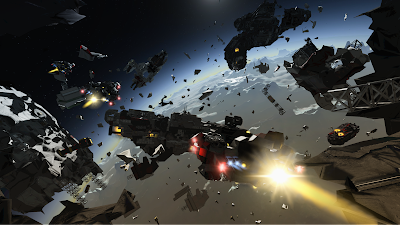 The 6th and final category is almost identical to one above with the difference being that you can use as many mods as you like! We want to see what you can do when harnessing the full potential of the Steam Workshop and the thousands of mods that exist on the platform. 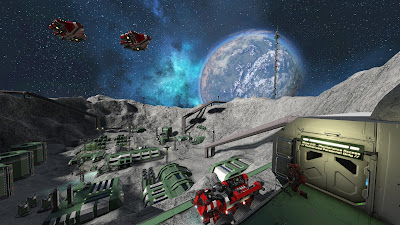 Space Engineers is still in development.
Everything in the game is subject to change.

If you have any questions or requests, please do not hesitate to contact us, we will do our best to solve your problems.

We would be also very happy if you can submit your feedback at our Space Engineers Steam store page and encourage us to do better. We welcome both positive or negative comments, it helps us to create better game for you.

Thank you for reading and we look forward to seeing what you can engineer and come up with!

At this time, Marek is developing both Space Engineers and Medieval Engineers as well as daily research and development on recursive self-improvement based general AI architecture.
Posted by Marek Rosa at 8:20 PM