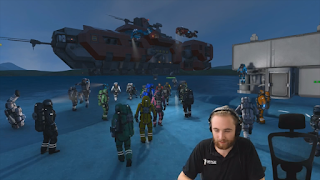 These multiple versions have been created by three different teams (two internal teams and one external team) with each one trying to solve the multiplayer from alternate perspectives, employing different methodologies.

We need your help to work out which one of these three will provide the best multiplayer foundation moving forward... In the following weeks, we will publish a survey for you to give feedback and comments based on your experience with the different versions.

The team that wins this competition will receive 1 million CZK (~40,000 USD) from me. 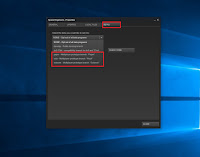 The multiplayer prototypes are code-named “Rock”, “Paper” and “Scissors” and can be accessed via the Betas tab in Steam. (for detailed guide go here)
You can switch from one build to another at any time - which will allow you to compare them. Saves are not compatible between the different prototype builds, but you can use saves from our live builds in any of them.

We know that our Space Engineers community is passionate, you guys care about the game a lot and have been calling for new multiplayer code for a long time. We heard you loud and clear – so now rally your fellow engineers together, get testing and help us make Space Engineers the best multiplayer game out there! ;)