The results of the Space Engineers Physics & Engineering Contest

The big day is here! We are ready to announce the winners of the Space Engineers Physics & Engineering Contest.


As you saw and heard during the online award ceremony on Thursday, February 15 on the Keen Software House Community Network on Twitch, which was hosted by Xocliw, we announced four category winners and many others were awarded for their great submissions. They all followed our rules to try to capture the original visual styling and feeling of the Space Engineers, moreover they all added their bit into their work.

Due to the low number of submitted entries, we have decided do not award winners in two categories, “Crash Test” Recreation  and “Crash Creations” Recreation. However, the rest of the submissions were awesome. It was really difficult to choose from the total of 51 submitted creations. So with no more delay, here are the winners: 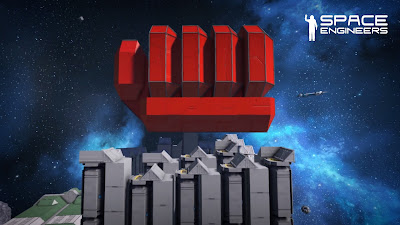 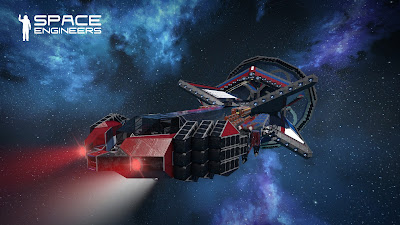 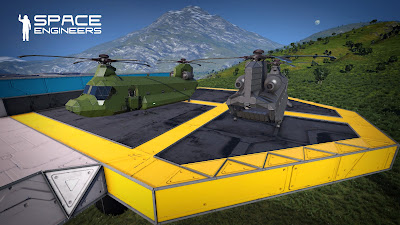 
And here are the prices for the best creations: 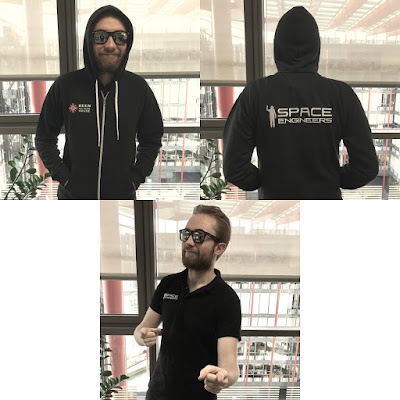 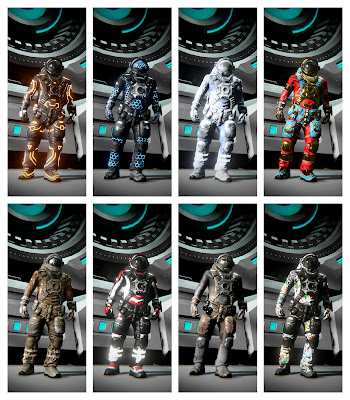 Congratulations to winners and big thanks to all who participated!

Space Engineers is still in development.
Everything in the game is subject to change.

If you have any questions or requests, please do not hesitate to contact us, we will do our best to solve your problems.

We would be also very happy if you can submit your feedback at our Space Engineers Steam store page and encourage us to do better. We welcome both positive or negative comments, it helps us to create better game for you.

Thank you for reading and we look forward to seeing what you can engineer and come up with!

At this time, Marek is developing both Space Engineers and Medieval Engineers as well as daily research and development on recursive self-improvement based general AI architecture.
Posted by Marek Rosa at 9:01 PM