Here we go with the first major update of 2020, I hope you’ll enjoy it. 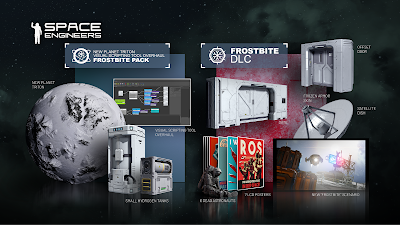 This is the first overhaul of the Visual Scripting Tool since March, 2016. VST is used to create scripted scenarios like our The First Jump or Frostbite. It is provided to our players to allow them create their own campaigns, stories and more complex experience than it is possible with modding and programmable blocks.

This tool’s UI has been redone and major bugs in Visual Scripting Tool, as well as the scripting engine, have been fixed. Additionally, there have been many user-friendly and quality of life features that have been added, such as the start workspace, run scenario from the editor, and migration to WPF. Lastly, there have been stability and reliability improvements, plus a splash screen and new icons have been added. 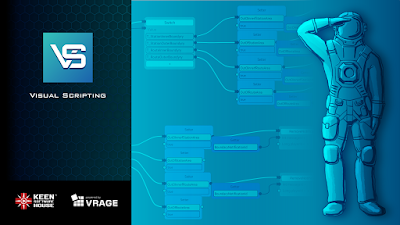 To make your decision easier when starting the tool, we created dialog called Start workspace. It contains the most used ways how to create or load visual scripting project and it does all settings for you. 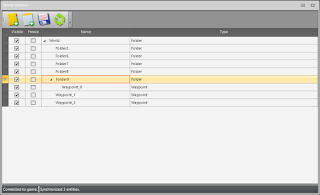 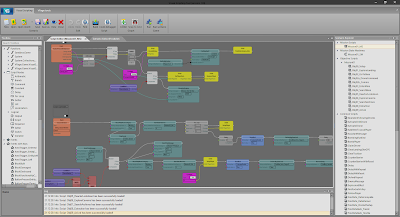 We are very excited to see what our community does with this powerful tool!
You can find full guide on our webpage: https://www.spaceengineersgame.com/visual-scripting-tool.html

The Hydrogen Tank was added in Update 01.105, and we’re pleased to announce that players will now be able to enjoy a small version of this block, the Small Hydrogen Tank. 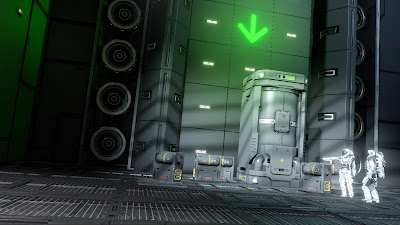 A handcrafted planet created for the Space Engineers community, which features a breathtaking snowy and frozen landscape, that players can explore and build across. 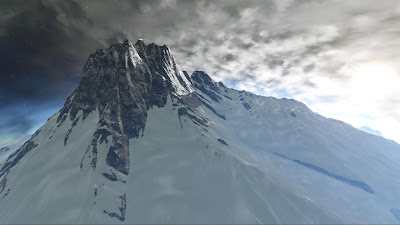 We are very fortunate to have such a creative and driven modding community. We recently had the opportunity to work closely with a member of that community, the incredibly talented Jakaria. The result is Scripted Weather, which you can experience now, in the new Frostbite scenario!

Scripted Weather can be run from the command line. Anyone with creative rights (or Admin) can enable it.
We would love to hear your feedback on Scripted Weather!

Similar to our previous major releases, we decided to give you an opportunity to support the further development of Space Engineers. We have created a pack which consists of cosmetic items and the Frostbite scenario designed to enrich your game visually. None of the things in the package brings any advantage to players who purchase this DLC. The price of the Frostbite Pack is $3.99 USD, or your regional Steam equivalent, so if you wish to support us, check out the Frostbite Pack. 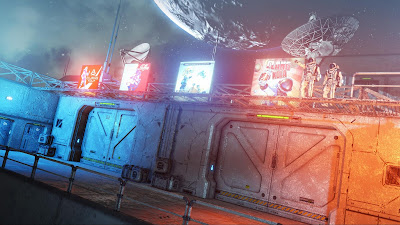 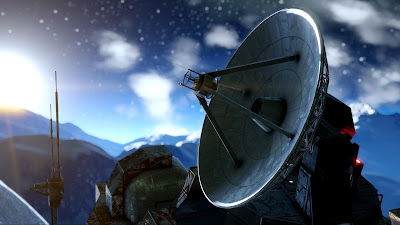 You are a member of a salvage crew, which has been tasked by a mysterious client to acquire something extremely valuable (yet unknown) on Triton. Play solo or with up to four players; explore this moon’s frigid landscape and remarkable architecture, and overcome numerous engineering challenges as you uncover this world’s secrets. The scenario gives you several hours of gameplay. Please note, the Frostbite Scenario is in English only. 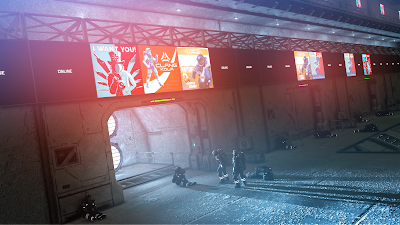 All the items in the pack are cosmetic only. We’ll be more than happy if you will send us the screenshots of how you used the items from the pack in the game. We will post the most creative ones on our social media.

We’d also like to thank several members of the Space Engineers community, who contributed voice-over recordings for the new Frostbite scenario:

Q: Why are you releasing another DLC?
A: Releasing another DLC gives us the opportunity to explore new ideas and provide more unique content the community wants. We are very excited to present you with the new Frostbite DLC. All players will be able to interact with the blocks, but only those who own the pack will be able to build them. Additionally, all players will have access to the new planet, Triton, but only those who purchase the Frostbite Pack will be able to play the new scenario.

Q: Should we now expect that we will get a new DLC every three months?
A: Free and paid content releases support the continued development of Space Engineers, as well as bringing new things to the game. All paid DLCs are not pay-to-win, but rather cosmetic. We think this is the right way to bring interesting content to the game and keep the game improving.

Q: Can we expect some special promotions in the future?
A: We are always looking at new ways to bring Space Engineers to a wider audience. Special promotions are good opportunities for this. We have a number of exciting promotions planned for the future, which includes both game and DLC content!

The Xbox One version of Space Engineers will be released on April 15th. You can find more information about it in my other blog post, but you can already pre-order the game now and you will get access to the game four days prior to the official release. We are also running the public test in March, so stay tuned for more news! 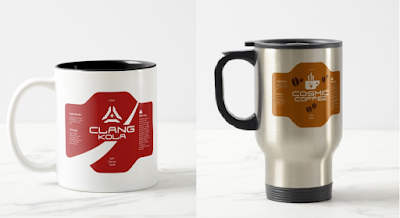 We plan to release the Xbox One version of the game and then continue with major updates for the PC version of Space Engineers.

If you’re interested in working on awesome games like Space Engineers, we’d love to hear from you!
Check out the open positions at Keen Software House here: https://www.keenswh.com/jobs.html and don’t forget to send us your English CV/resume and cover letter.