It is my tradition at the beginning of every year to publish a review of what we have achieved in the previous year, and what our plans are for the new one.

2021 was a year of changes but especially a year of growth, not only the team size, but also of our skills and experience in various projects. 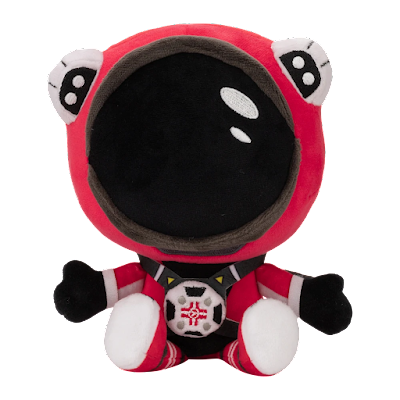 The research team continued to focus on our multi-agent Badger architecture. We developed several implementations focused on learning through backpropagation. We investigated properties of inner/outer-loop meta-learning and converted three results into several papers that are now being submitted to scientific conferences.
The second half of the year was dedicated to memetic badger, a flavor of badger architecture inspired by cultural evolution theory and the ease with which science has progressed in the recent millenia (with no apparent change in the human genome). Memetic badger focuses on using and evolving memes (algorithms, data) for learning to solve problems. At present, the system is in active development and will remain the focus of research in 2022.

Our grants program began in October 2020 with the goal to support research that is relevant to the most pressing questions related to artificial intelligence on a whole and, more specifically, to GoodAI's Badger architecture.
Since the first award, we've had a great response from the research community around the world and granted nine more in 2021.
Over $777,000 has been awarded in total. Funding also supported the publication of papers on AI development:
We’re entering the second year of our work on EU grant projects:

We held a 5-day seminar, Beyond Life-long Learning via Modular Meta-Learning, bringing together the GoodAI research team, grants recipients, and other experts to share knowledge on the pathway to a life-long learning system (GoodAI Research Roadmap 2021/2022) - article
GoodAI’s Senior Research Scientist, ‪Jaroslav Vítků authored a handy tool for the management of experiments in AWS (Amazon Web Services).
We participated in and hosted a hybrid event for the ALIFE 2021 conference - article
GoodAI Scientist Nicholas Guttenberg won the Evocraft Minecraft Open-Endedness Challenge.
Our workshop, From Cells to Societies, was accepted to the 2022 ICLR Conference.

We continued to work towards the development of a safe AI for individuals and society.

A new project aiming to find synergy between the AI and game development expertise present in GoodAI and Keen began.
As part of this project, we’ve been developing a new game (working title ‘AI Game’) that allows players to explore a world inhabited by intelligent NPCs powered by state-of-the-art AI.
The goal is to push video game boundaries in terms of immersion, emotions, dialogues and flexibility.
Preliminary work on the AI Game actually started towards the end of 2019. Since then we have:

Oranžérie is the head-quarter of Keen and GoodAI.
In the Spring, we will begin a complete remodeling of the garden, adding pavilions, chill-out areas, a proper pavement, and a gate. 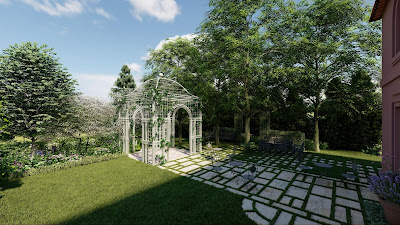 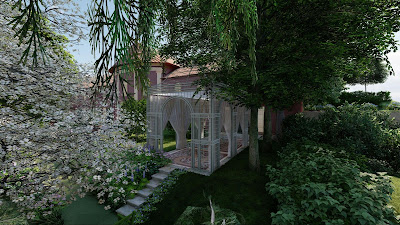 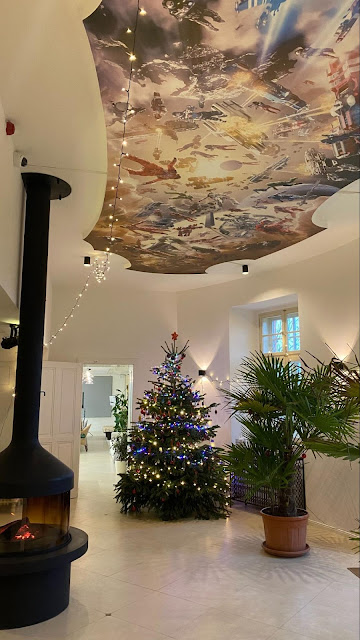 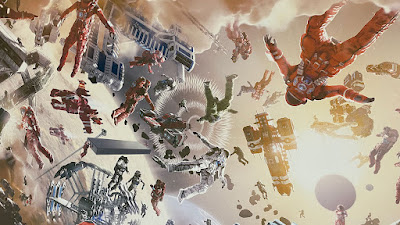 Even as we collectively enter into the third year of the pandemic, COVID has not been an obstacle to company growth.
Our hiring reach expanded globally and our team is currently composed of 18 nationalities in Keen and 15 in GoodAI.
At present, 64% of our team is located in the Czech Republic and 36% is abroad.
For comparison, last year it was 75% in the Czech Republic and 25% abroad.
Number of newcomers in 2021:

The main part of my time is dedicated to the production of Space Engineers - working on designs, technology, art, and overall direction of the game.
The second big part of my time is aimed at merging AI and game development, materialized in AI Game. I believe that AI is the future of game development - not just fancy NPCs, but also as a tool to use natural language to define an interactive universe that works.
The third part is about the development of Memetic Badger. I have observed that the interest in this subgenre of AI (AI system as a collective of cells and societies) has been growing in the last 2 years.
On a personal level, I work very hard on how to balance all these activities. 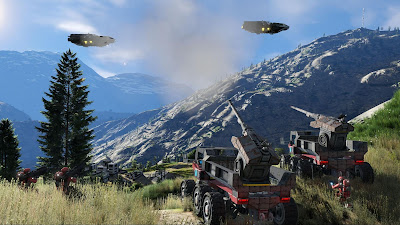 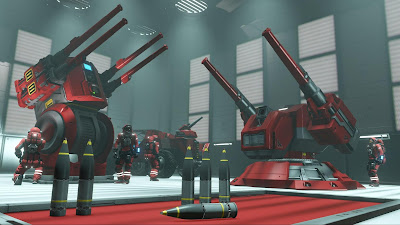 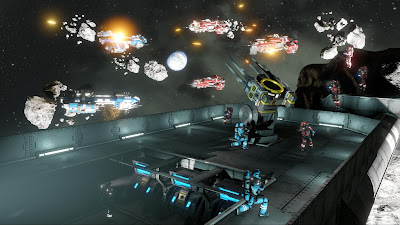 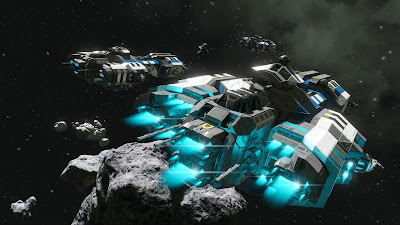