This sale has now ended. Thank you for your feedback and we hope
you enjoy your newly acquired skins!

Today we’re excited to announce a special limited-time sale for some select skins you’ve been asking for! Starting on Monday, September 25, you will be able to purchase six skin sets. This sale will only last for a few days, so make sure to check it out on Steam Item Store (this sale has now ended) before it’s too late!

The skins up for sale are: 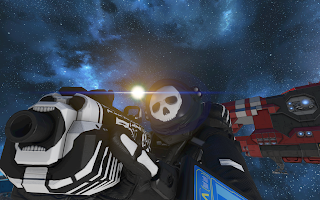 We’ve had lots of requests from players asking for a way to simply purchase skins instead of spending time chasing down containers to find those elusive badger boots. In light of the ongoing screenshot competition we’ve decided to not sell all the skin sets, instead we’ve selected some of the more popular mid-tier sets for you to purchase. 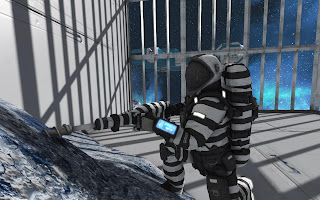 If you’re only missing one or two pieces from a suit, you can buy those separately, but if you buy all eight pieces at once, you get a special bundle discount!

If you have questions about the skin system, see my blog post about skins for more info. We addressed some of the most common questions and concerns in this post when we released skins.

The rules for the screenshot competition haven’t changed, and users who have purchased skins won’t be judged any differently. We are judging the screenshots based on style, composition, and creativity, not which skin you bought. So keep sending in screenshots whether you bought your skin from the workshop or earned it the hard way. All of us at Keen love seeing the amazing creativity coming from our community, so keep it coming! 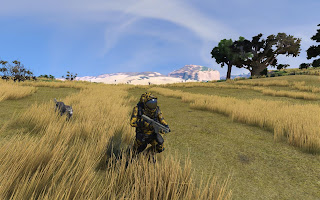 GoodAI started in January 2014 and has grown to an international team of 20 researchers.
Posted by Marek Rosa at 1:11 PM